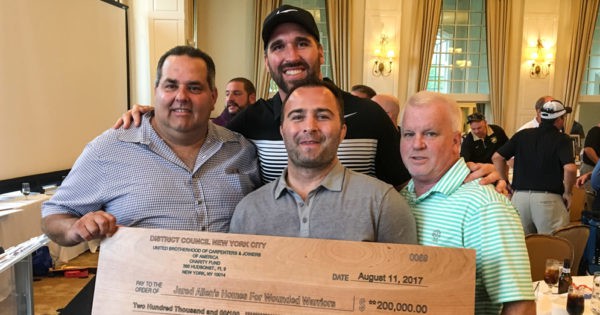 On Aug. 11, union carpenters from New York City hung up their hammers to swing some irons at Crystal Springs Golf Course in New Jersey, 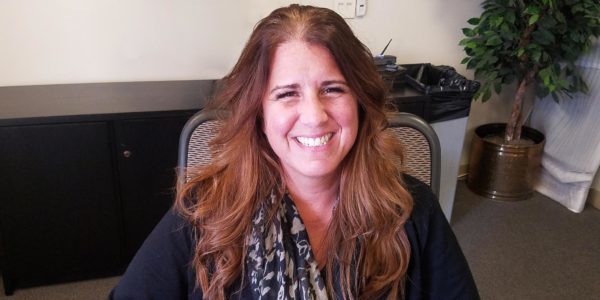 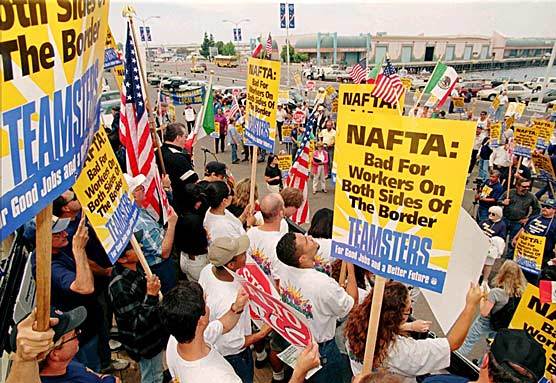 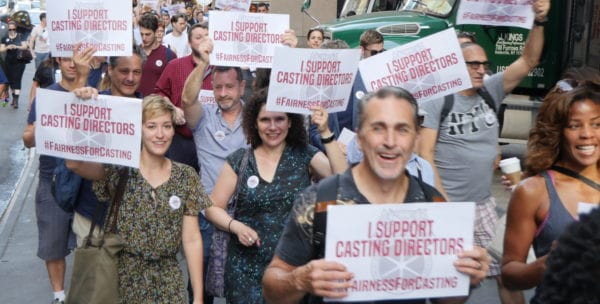 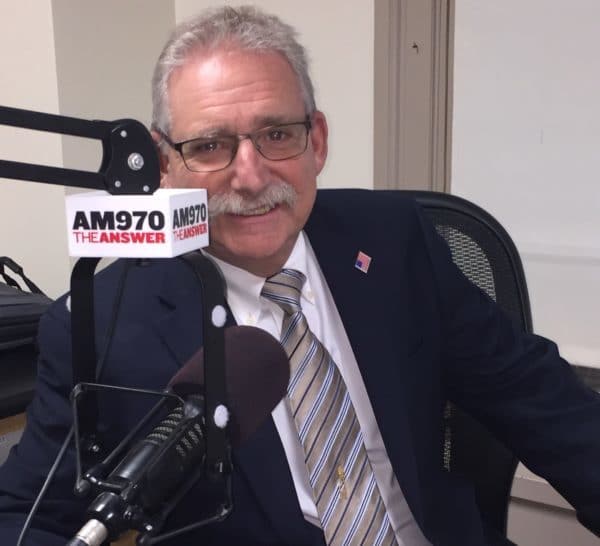 All of us have heard, and probably used at some time in our lives, the old expression: “If it ain’t broke, don’t fix it.” There 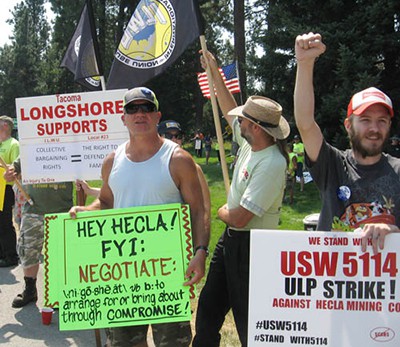 Mullan, Idaho—Members of United Steelworkers Local 5114 have been on strike at the Lucky Friday silver mine here since March 13, resisting major concessions demanded 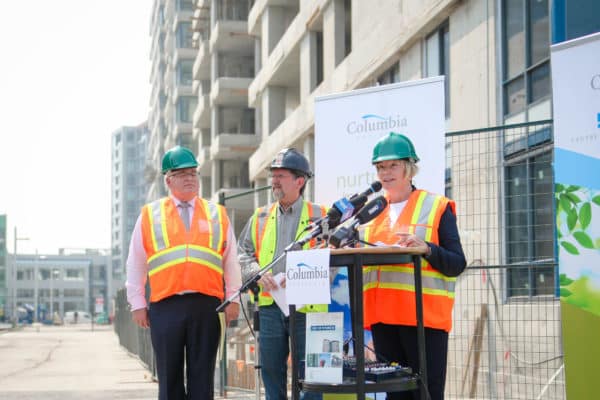 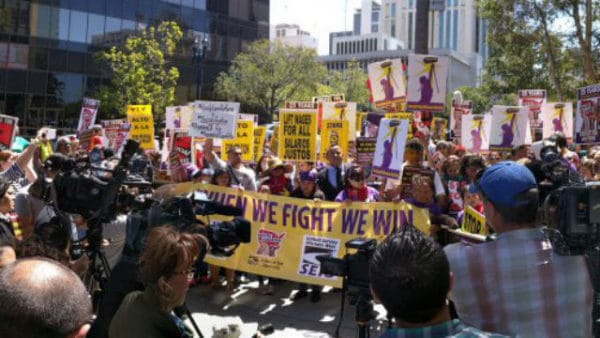 San Diego, Calif.—The largest union of San Diego County employees is preparing for a possible strike, after working almost two months under an expired contract. Service Employees International Union Local 221, which represents about 10,000 of the county’s 17,000 employees, including librarians, social workers, and nurses, announced Aug. 11 that 90% of its members had voted to authorize a walkout. 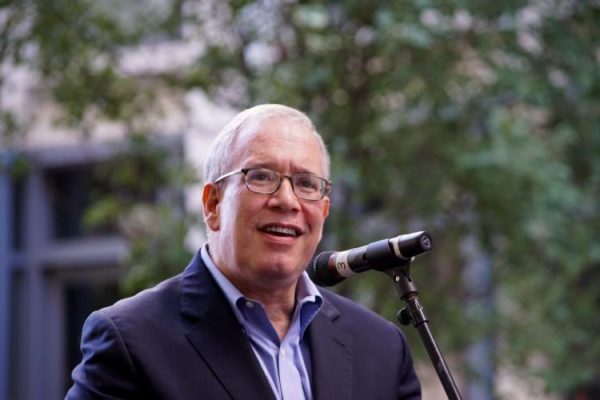 New York, NY — New York City’s economy picked up in the spring and summer of 2017, according to a new analysis from New York City Comptroller Scott 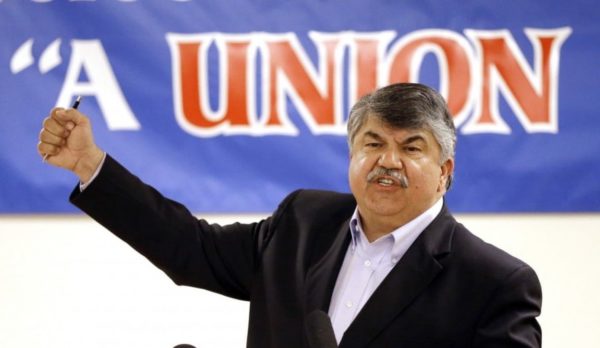 WASHINGTON—AFL-CIO President Richard Trumka quit President Trump’s Manufacturing Jobs Initiative council Aug. 15, saying he was doing it “on behalf of America’s working people, who reject all notions of legitimacy of these bigoted groups.”