New York, NY – The ongoing COVID-19 pandemic is causing havoc in the clean energy sector as job losses amounted to over 100,000 just in March and is expected to surpass 500,000 by the end of June if there is no additional intervention by Congress.

That’s according to a report released April 15, by E2, a clean energy advocacy group.

“These jobs have been growing faster than the rest of the economy for at least the five past years — that all came to a screeching halt last month with Covid-19,” Bob Keefe, E2’s executive director, told reporters on Wednesday.

“The analysis of most recent unemployment data shows that more than 106,000 clean energy workers lost their jobs in March alone, and if Congress and state lawmakers don’t stop the bleeding fast, it’s estimated that 500,000 workers will lose their jobs in the next few months,” he continued.

According to Keefe, more than 3.4 million Americans worked in the clean energy sector at the end of 2019, working in industries as varied as renewable energy, energy efficiency, clean vehicles and clean fuels.

Congress is apparently working on a new stimulus package to supplement the $2.2 trillion stimulus package it passed last month. But it doesn’t seem like relief is in works for the clean energy sector in the next tranche, prompting Keefe to say that Congress can’t overlook the sector, while taking an indirect dig at U.S. Representative Alexandria Ocasio-Cortez.

“Clean energy workers aren’t looking for a handout. This isn’t about a Green New Deal from some East Coast Liberals. This is about getting hard-working Americans back on the job, putting on their boots, putting on their gloves and building a better economy for all of us,” said Keefe.

The report is based on data compiled by Phil Gordon and his colleagues of the research firm, BW Research. While Gordon noted that the estimates, of 500,000 clean energy job losses is conservative, the sector responds particularly well to economic stimulus, especially with regards to job creation.

“It is for this reason that we believe that the clean energy sector is particularly poised to be a strong answer to the key question of how we get Americans back to work most quickly as we phase back into some sense of normalcy,” said Gordon.

Tina Bennett, the president CMC Energy Services, an energy efficiency services business that operates in 10 states, said that the toll of Covid-19 on the business and employees has been devastating.

Despite the company’s revenue dropping by 85 percent, the company is providing work stoppage pay to its employees as a bridge.

The company has applied for a business loan via the Paycheck Protection Program vis-à-vis the CARES Act, but it’s concerned that it may lose its workforce.

“After years of developing our highly skilled workforce, we are concerned about losing our workers to other industries that may recover faster. If that happens, that would put us further behind in our recovery,” said Bennett. 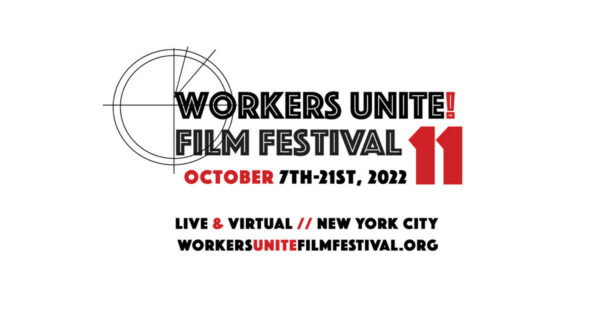