New York, NY — Eric Meslin is President and Business Manager for the International Association of Sheet Metal, Air, Rail and Transportation Workers’ [SMART] Local Union 28. He is a third generation Sheet Metal Worker, whose dedication and loyalty to SMART Local Union 28 has led to his steady rise as a union official.

Meslin began his apprenticeship in December of 1998 and became a Journeyperson four years later. Two years after becoming a Journeyperson, he was elected to the Executive Board. He was subsequently re-elected to the Executive Board in 2007 and 2010. In 2013, Meslin was elected to serve the membership in a full-time capacity as a Business Representative. He was appointed a Labor Trustee for both the Joint Labor Management Committee and the Joint Apprenticeship Committee. He was then re-elected Business Representative in 2016. In 2019, the membership of Local 28 overwhelmingly elected Meslin to the position of President and Business Manager.

He serves as Chairman of the various Local 28 Trust Funds as well as Chairman of the Local 28 Political Action League. He also sits on the Executive Board of both the New York City Building Trades Council and the Nassau and Suffolk County Building Trades Council. Additionally, Meslin serves as a delegate to the Metropolitan Association of Presidents and Business Representatives. In 2020, he was appointed by the International Association of Sheet Metal, Air, Rail and Transportation Workers to the Board of Directors of NEMI (National Energy Management Institute).

Local 28 is unique in the Building Trades as it is made up of three distinct areas of craft, which are drafting, shop fabrication/manufacturing and field installation. Each area requires a high degree of education, training, craftsmanship and skill which is achieved through its intensive NY State accredited apprenticeship program.

The overall scope of work covered by Local 28 consists of everything from roofing, decking and siding, enclosures and specialty metals, toilet partitions, kitchen equipment, chutes and breaching (to name a few) and perhaps, most notably, H.V.A.C.

Throughout its history, Local 28 members have performed their work in all types of residential and commercial construction. In fact, they have been involved in many of the large scaled projects that define New York City such as Madison Square Garden, stadiums for both the Yankees and Mets, the Freedom Tower, and the Statue of Liberty.

Local 28 is a Charter Local of the International Association of Sheet Metal, Air, Rail and Transportation Workers, whose jurisdiction encompasses the United States and Canada. Local 28’s Charter covers Metropolitan New York, Nassau and Suffolk Counties. Presently it is just shy of five thousand members including Pre-Apprentices, Apprentices, Journeypersons, Light Commercial Workers, Specialty Workers, Production Workers, Toilet Partition Workers and of course the cream of the crop, its Retirees. Most of its members live within the territory that it covers. So, whether the job is downtown at Wall Street or as far east as the Montauk Light House, its members will be there. 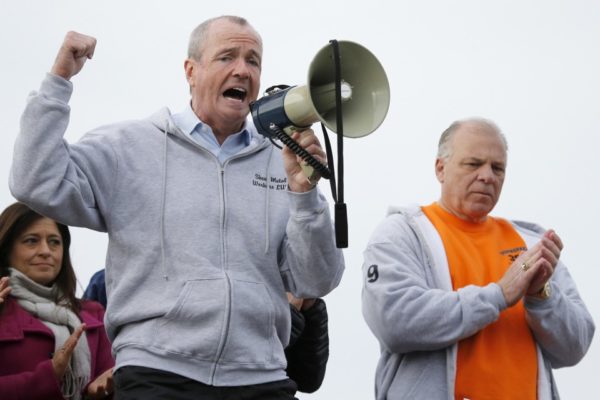 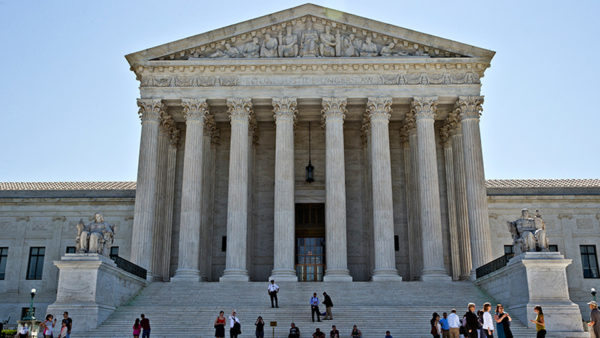 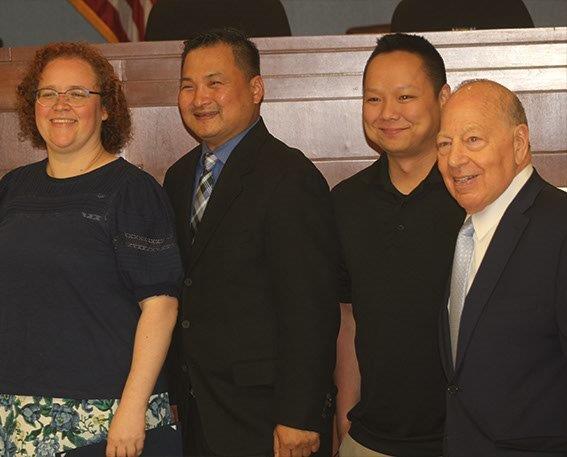