By Neal Tepel and Silver Krieger

New York, NY – Police Officer Dalsh Veve was nine years into his NYPD career when he would have an experience that would forever change his life and the lives of his family.

It happened on the night of June 3, 2017, in East Flabush, as cops responded to reports of gunfire. According to police, 15-year-old Justin Murrell was sitting behind the wheel of a parked car in front of a fire hydrant on Tilden Avenue when Officer Veve approached the vehicle and attempted to question the driver. Cops say Murrell suddenly took off with Officer Veve still holding fast to the driver’s side door, dragging the veteran police officer for three blocks beforehe was thrown free of the vehicle. Despite firing two shots at the car, Murrell continued to speed down the block.

Officer Veve ultimately wound up sustaining severe brain injuries, a broken shoulder and other trauma during the terrible encounter. After emerging from a coma, Officer Veve headed to rehab where he continued to require round-the-clock care. His wife, Esther, was forced to take a leave of absence from her nursing position to help care for her husband. Murrell, meanwhile, was apprehended and given a sentence that Veve’s fellow police officers condemned as too lenient.

Since that horrific evening, Officer Veve has received many honors and citations, as well being elevated to the rank of Detective.

“[Dalsh] came here from Haiti — he’s the American Dream,” DiGiacomo added. “He became a New York City police officer and was subsequently promoted to detective and served the people of this great city. His wife and daughter are both heroes as well for the suffering they’ve had to endure over the years. [Esther] is also the American Dream – she came from Haiti and became a nurse.”

Esther Veve told LaborPress, “We knew it wasn’t going to be an easy journey. [Dalsh] is still in and out of the hospital now.” Regarding the profound brain injury her husband sustained two-and-a-half years ago, she said, “If you don’t know what a traumatic brain injury is like, you might think he hasn’t made any progress — but he has. You take one step forward, two steps back. I’ve had to take another leave from work. Work is on hold for now.”

As far as the honors Detective Veve has received, Esther Veve says, “It’s definitely a great thing – the support. I’m very appreciative of it. [But] I’m still waiting for the time when he will be the one to understand and know what’s going on – that’s what I’m waiting and hoping for.”

As for Murrell’s sentencing, Esther said, “I try not to focus on the unnecessary. I’m very devoted to [my family]. I leave the rest up to God…It’s hurtful, but that’s the system we live under.” 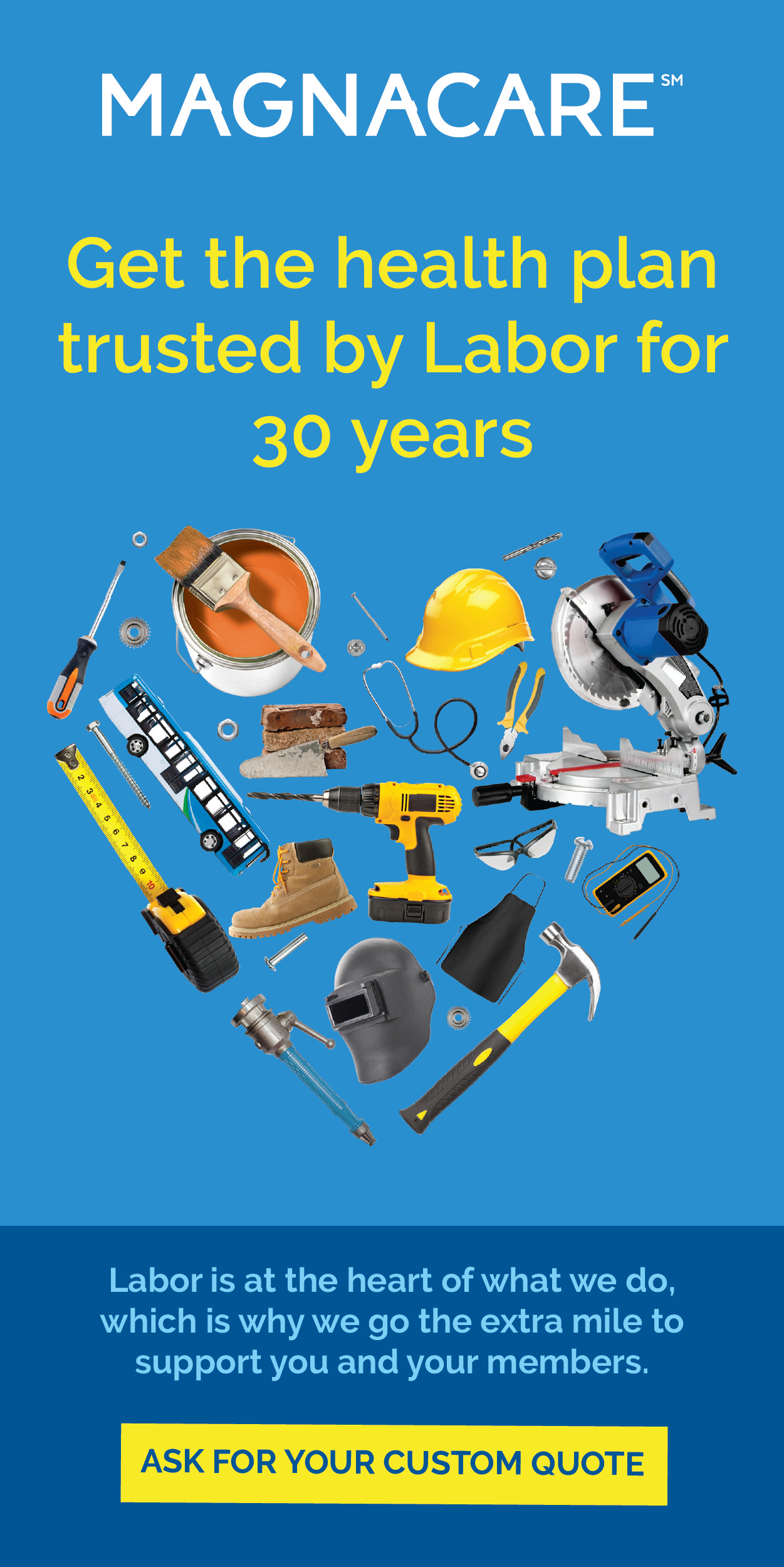 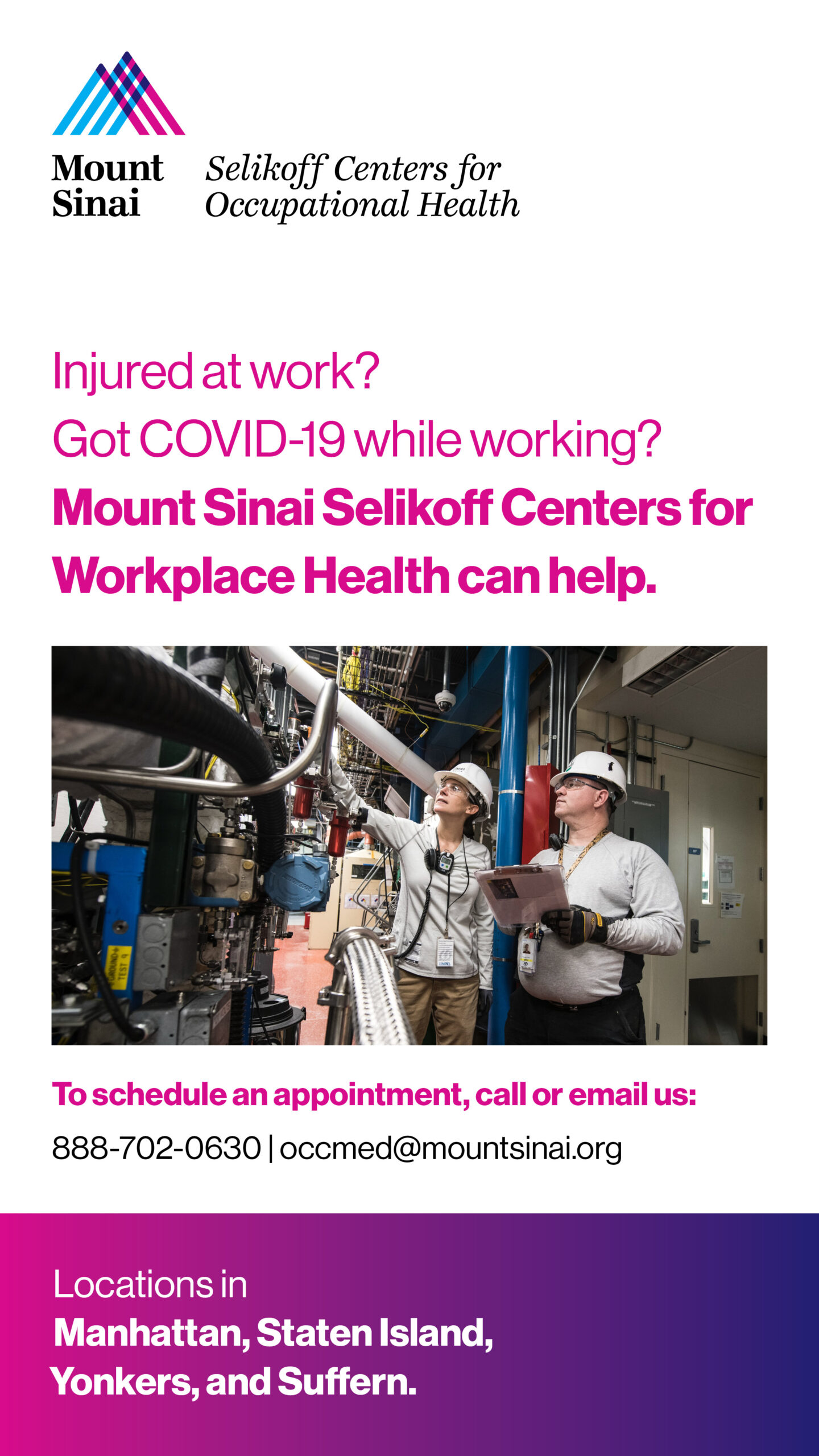 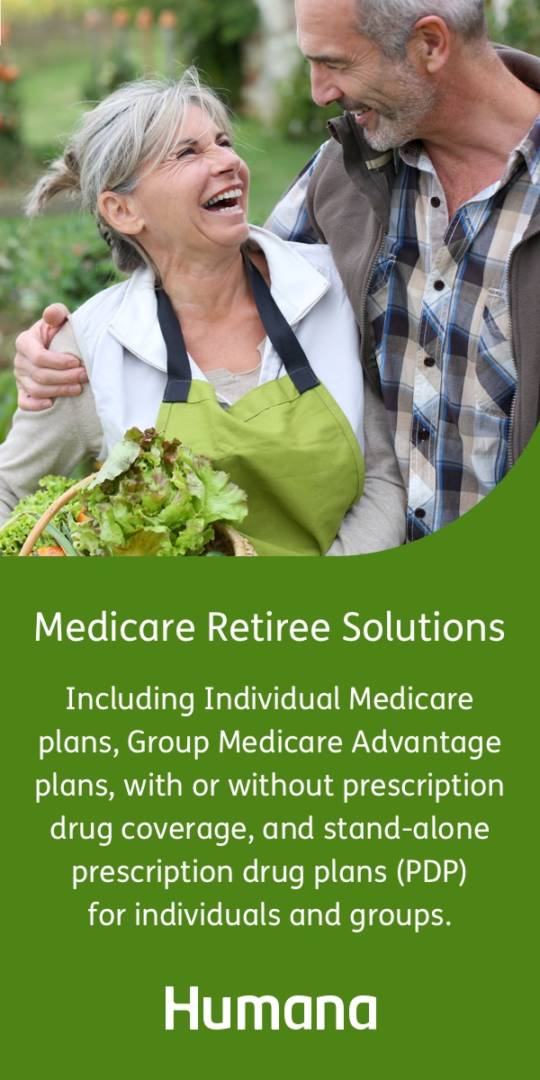 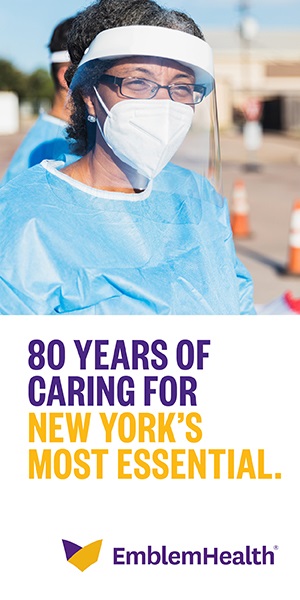 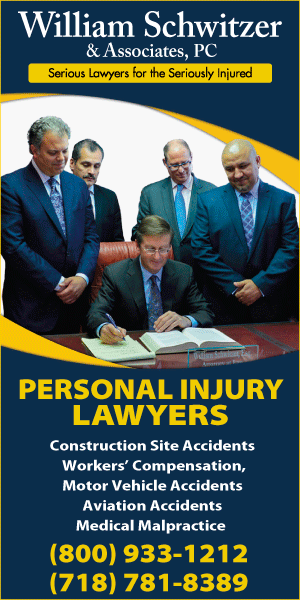 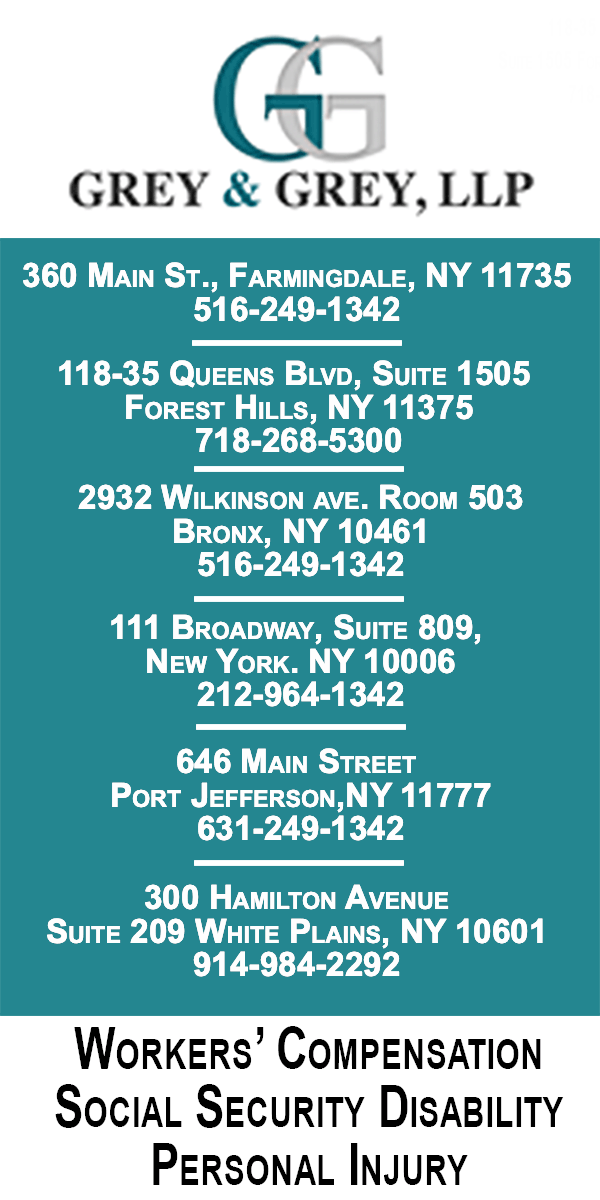 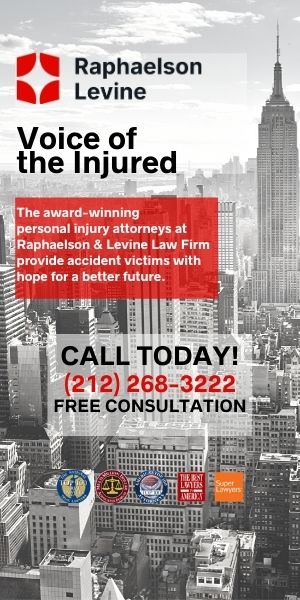