The Amalgamated Transit Union’s Larry Hanley raised thousands of dollars in a mid-Manhattan fundraiser highlighted by a who’s who of NYC labor leaders and politicians. The event, at an Irish pub on 48th and Tenth Avenue, drew a crowd that pressed back against the regulars at the bar, nursing pints of Guiness Stout. The dapper David Dinkins, a former Mayor of the City, was first to praise Hanley. He was followed by New York’s third highest-ranking public official Bill DiBlasio, the public advocate. John Liu, the City Comptroller, sent a representative. 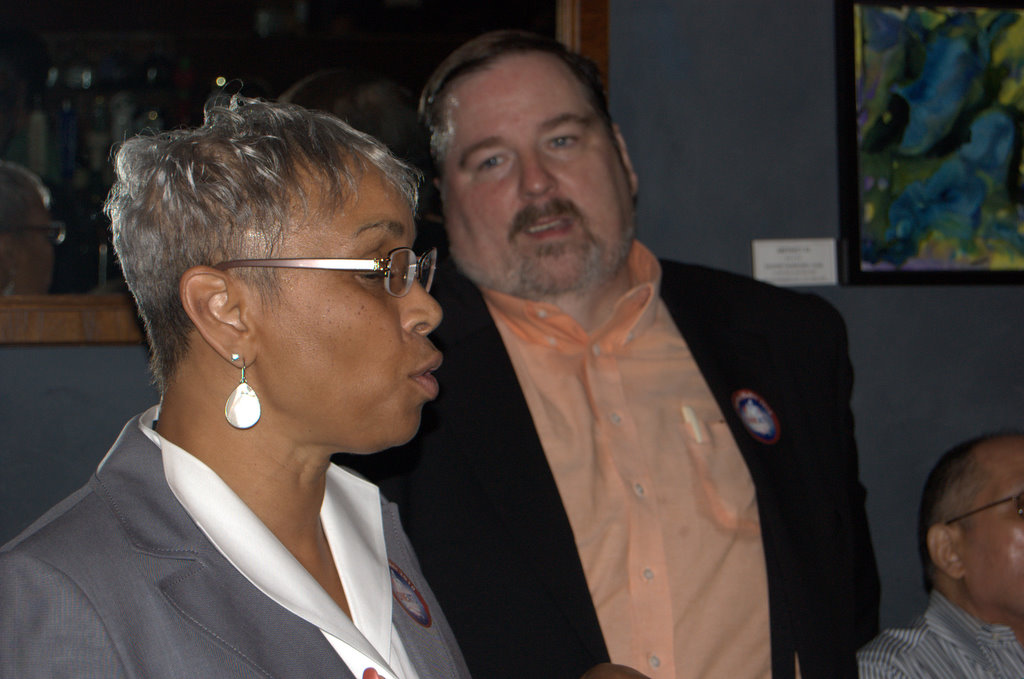 Jackie Jeter, President of ATU Local 689, representing transit workers in Washington, DC, brought a number of her Executive Board members to the event, and gave a ringing endorsement of Hanley’s candidacy for the top job in her international union. As Hanley stood with his wife and adult children, she said in part: “Larry Hanley is someone who can move us forward and step up to the plate to make the unpopular decisions when they have to be made. Right now, the ATU is in need of your leadership, and we want you to lead us forward. In Larry, I have found a friend I could look up to, who has the integrity to run the ATU.”

MC Norman Brown of IAMAW District 15 drew applause when he talked about Hanley’s career in the union movement, characterizing him as a determined man who would not take the easy road to power and influence, instead keeping the rank and file’s interests in mind and sharing their struggle. 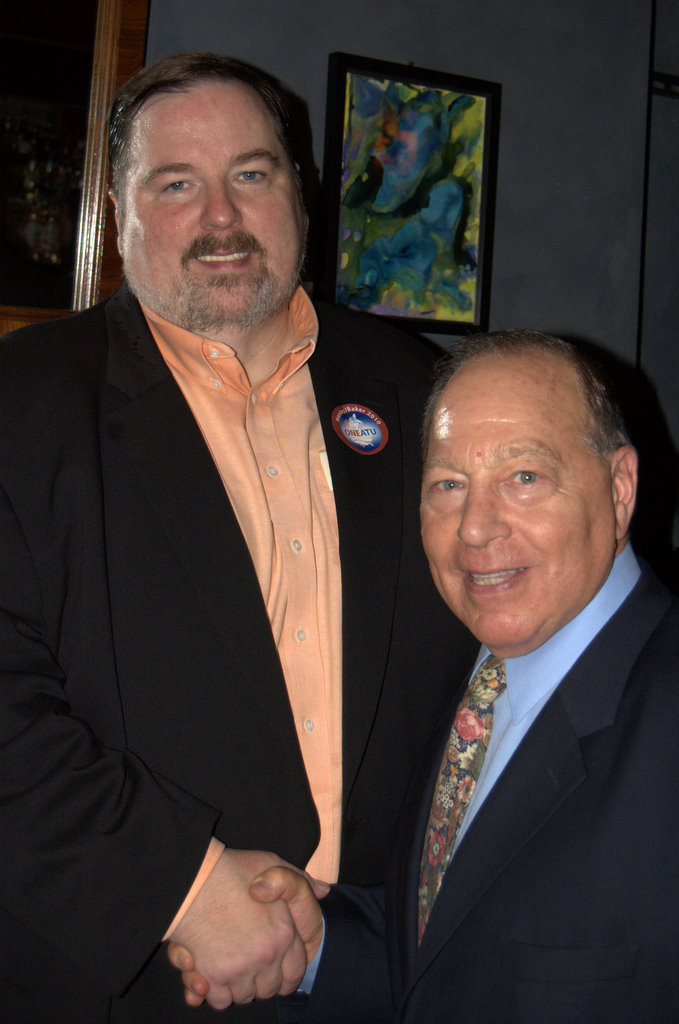 Hanley was endorsed by the founder of LaborPress, Neal Tepel, who also was at the event.