For Elizabeth Corrigan, just coming to work every morning is like a family reunion.

“Pretty much every male relative I have is an iron worker,” she says. “My mother used to sit right here, at this desk, for 15 years.”

Corrigan works as an administrative assistant in the offices of Local 40 of the Ironworkers Union, and like many union members, she has a tight web of family connections to the union, from her desk outside of the union president’s office where her mother sat before her, to the portrait that hangs in Local 40’s lobby.

Painted from a photo that appeared in New York Daily News, the painting shows Corrigan’s great-grandfather, Patrick “Paddy” Corbett, and her grandfather, Ray Corbett, in hard hats high above New York City, working on the aerial of the Empire State Building in 1952.

Local 40 seems to be full of family connections like these, from old Irish families that have been a part of the union for generations to new immigrants who are now joining their cousins and brothers already in the union today. 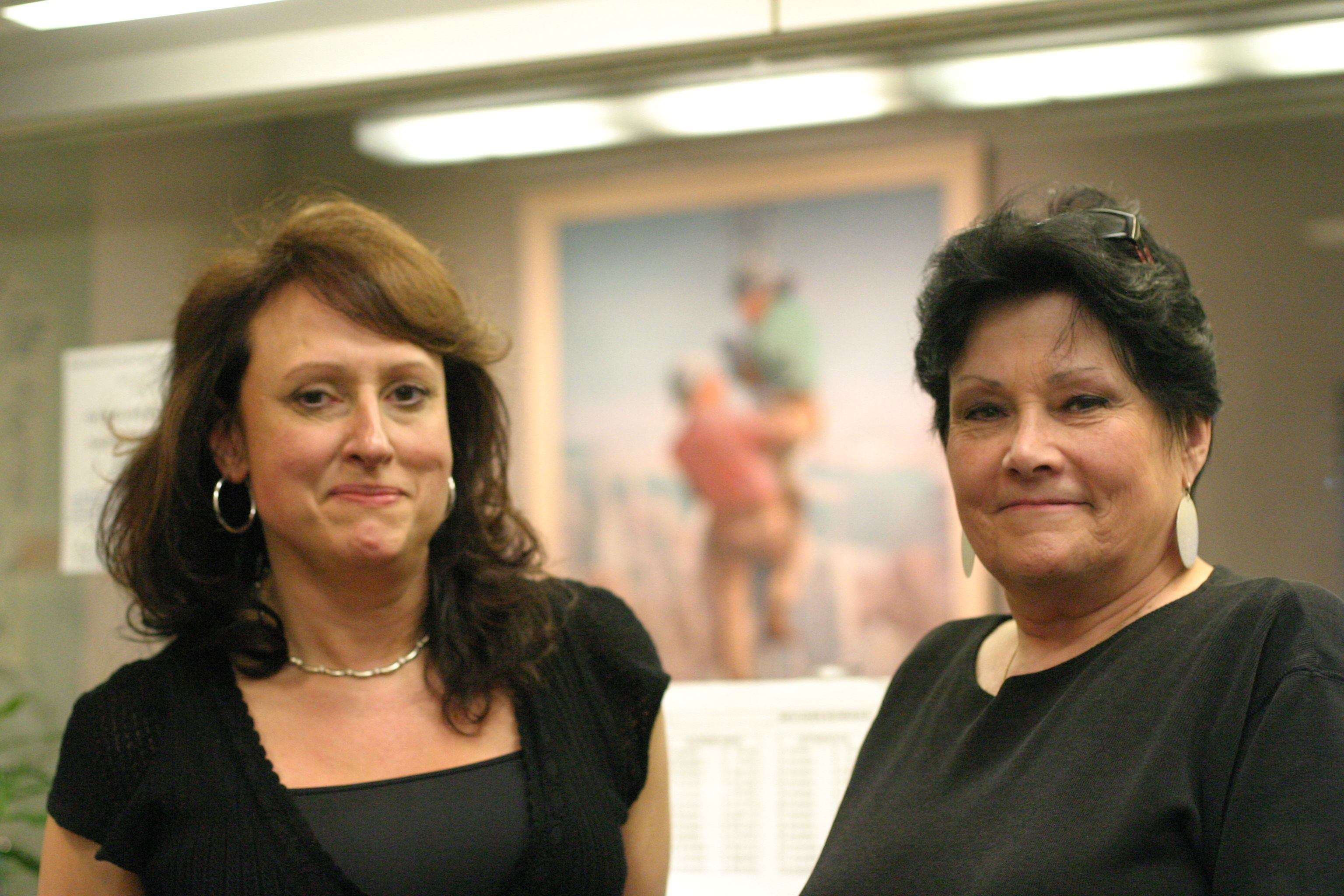 One result of that long history in the union is a personal understanding of the importance of safety on the job. Walsh’s father died working on the News Building on 42nd Street in 1955 when a building crane collapsed. Walsh’s son was also hurt when a 10-foot-long 4-by-4 fell 11 stories to strike him in the head and shoulders.

“He was very lucky to be wearing a helmet,” says Walsh. That and a safety harness saved his son’s life.

Walsh himself fell from the Verrazano Bridge. It was his first job as an 18-year-old ironworker, and it could have been his last. Safety nets saved his life. “I would have fallen 125 feet,” he says.

Those safety nets were there because of another one of Local 40’s family connections: Ray Corbett, Elizabeth Corrigan’s grandfather had led the fight with the contractor to get those nets installed, and union workers had to strike for a week.

New family connections are appearing at Local 40 as new members join the union, including recent immigrants who work their way through union apprenticeship programs. Walsh recently awarded union cards to a pair of Dominican brothers who had worked for years outside of the union for much less than union pay-rates and without union health benefits or safety protections.

“They teared up,” Walsh said. “It’s a powerful thing.”